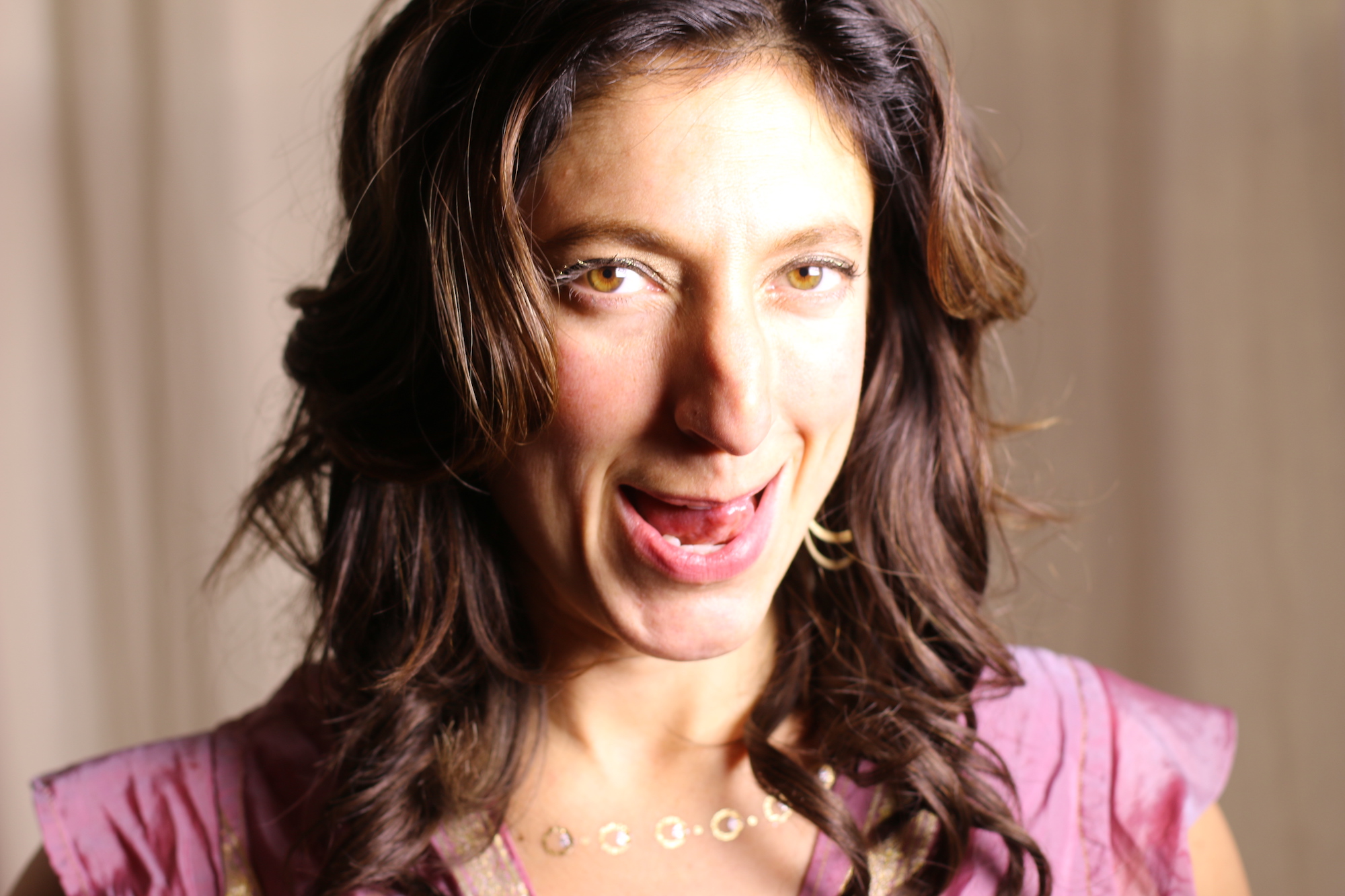 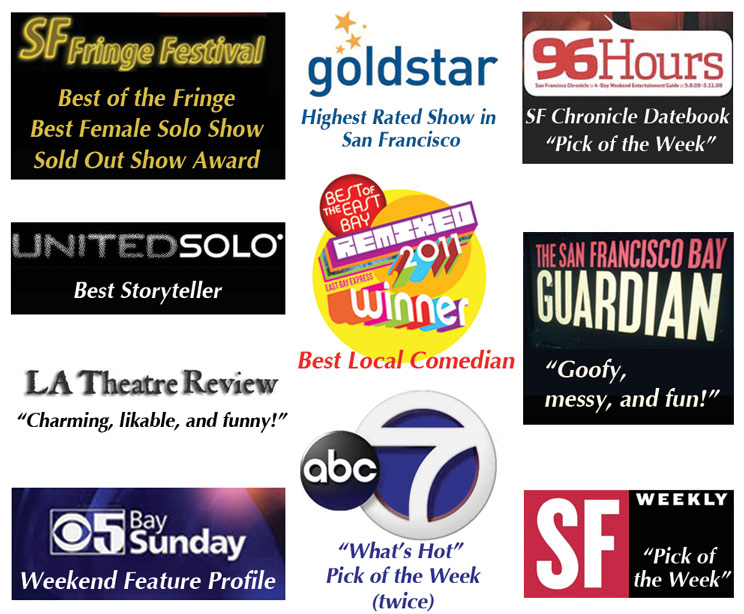 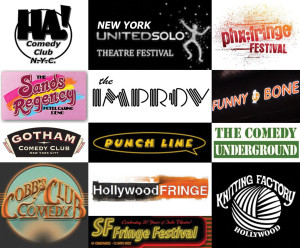 Raised in an extremely liberal branch of Judaism known as an ashram (that’s a joke), Alicia’s spiritual roots – and propensity for poking fun at them – go deep. Alicia did her first standup set at 18 and graduated from Hampshire College with a degree in standup comedy and filmmaking.

“I love this woman. Pure real, heart to soul, above inward and beyond. She not only makes me laugh and cry, she brings me fact to face with emotions that liberate – not only fear, but love. She is not only an uber unique A List Comedian, she’s a spiritual rebel, courageously defying the insidious pretensions of the status quo, while offering everyone in her audience the priceless gift of accessing their own untamed beauty, freed of the cultism of fear and conformity.”
–Alan Clements, Spiritually Incorrect, author, activist, performing artist, former Buddhist monk, and one of the West’s foremost nonsectarian dharma teachers

“Alicia is hilarious and fabulous. She has a beautiful heart and soul.”
–Marci Shimoff, New York Times Bestselling Author, Happy for No Reason

“Recommended show!” (3 weeks in a row) –The New York Times

“Her comedy is observational but not judgey, serious but light, political, environmental, irreverent and powerfully current.

She has that kind of relaxed physical calm that very few comedians have. She commands the room, she loves the audience and her humor is above all likable…no meanness, no ridicule, no pain.  It’s a much harder skill to be intelligent and warm and engaging and funny.  Alicia Dattner is the kind of funny you wish your best friend was.  How else can I put this…she’s just really, and I mean really, funny.

I predict Alicia Dattner will be a huge star, a household name any minute now. Like she says, “catch her now before she ascends.” –Samantha Simmonds-Ronceros, Los Angeles NoHo Arts District News

“I laughed till I cried. Brilliant writing and performing. She belongs on Letterman. Come see her so you can say you saw her before she was famous!”
–Marsha Stevens

“Unbelievably genius. Very helpful in many ways, especially spiritually. I was amazed at every single line – her timing, acting, nuanced humor, profound points, the FACES she makes! Easily as good as Eddie Izzard. (And I’m British.)”
-Katie Darling, Creator of InfiniteWave Healing

“Animated and graceful. By the end of 90 minutes of ‘Eat, Pray, Laugh!’ the house is full of laughter.” -Theatrius

“Alicia poured herself and her comic soul into a very tight pair of jeans. She was as charming as she was alarming. I left feeling shocked, entertained, thoughtful and happy that I have had none of these problems – NOT!” -Diana Prince, with Broadway Producer Stewart Lane

“Ultimately, laughter culminates in compassion rather than a mindless hangover. Dattner’s act is thoughtful, hilarious, and very brave. She reveals secrets of her desires, flaws and insecurities. That takes guts, and I admire Dattner her courage. Her comedy drives home a touching and beautiful message: to love and appreciate people because of their fears and insecurities. Amen!” -Ken Kaisser, Theater is Easy

“Dattner is smart, funny, entertaining, talented and full of energy. Dealing with serious issues, can be funny and still be enlightening. The confluence of a great writer with a talented actor can bring out such depth.” -Ray Morgovian, OffOffOnline

“I can’t believe you do that on stage. In front of people.” -Alicia’s Parents

After a dozen years of doing standup, she’s been racking up awards for her humorous, insightful one-woman shows. The SF Guardian called her “Goofy, messy, and fun!” The LA Theater Review says she’s “Charming, likable, and funny!” Sold-out hit shows and extended runs have garnered her a number of awards.

Her shows include Are You Dressed for the Apocalypse?, One Life Stand, The Oy of Sex, Eat, Pray, Laugh!, The Punchline, and The Latest Show on Earth Circus. She’s also creator of The Spiritual Comedy Festival. Alicia wrote a parody of David Allen’s book Getting Things Done that became an international number-one best-selling book on Amazon. Check out Getting Shit Done here. Her show The Oy of Sex premiered Off-Broadway in New York at The Bridge Theater recently and was listed three weeks running in The New York Times Comedy Section. Her newest show, a new hour of standup comedy called One Life Stand, is now touring.